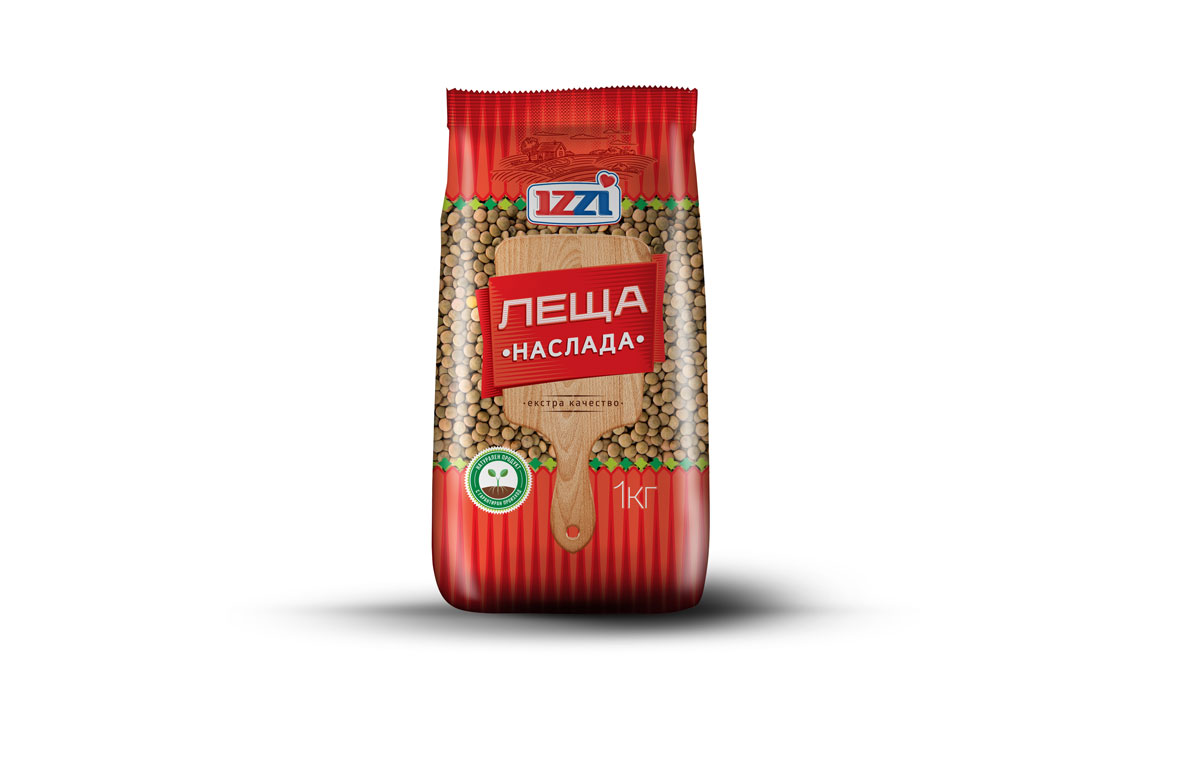 Even in ancient times lentils was known as a remedy

Lentils was known from ancient times to be a cure for many deceases. The place of origin is in the mountainous part of Middle-Asia. From there it is believed to be transported along the high-water river valleys of Tigris and Euphrates by the Semitic tribes and later spread over the entire Mediterranean Sea, Egypt and even to our lands. Lentils contain vitamins from the B group – B1, B2, B3, B5 and B9, vitamin A, C, PP, various kinds of minerals – spelter, iron, magnesium, phosphorus and others. Lentils are rich on other fibers as well. The amount of iron is 4 times larger than in other meat products. If consumed regularly lentils improve the resistance of the human system and its efficiency. Lentils are also of use against kidney stones. They have also been reported as a cure for smallpox, which is a deadly decease. They are also rich on proteins and is one of the nourishments that contain vitamin B17. The lentil is known to help with the fight against cancer cells. An infusion of yolk and flour helps with the healing of wounds. It has been used against skin deceases and is useful for the liver and the cleansing of the blood from toxins. Nutritionists all around the world recommend them against obesity, gastric and heart deceases. Lentils are rich on folid acid, which prevents the cancer from spreading. It is also helpful against anemia and it improves the efficiency of the nervous system. 25% of the lentils is comprised of proteins.

This website uses cookies to improve your experience while you navigate through the website. Out of these, the cookies that are categorized as necessary are stored on your browser as they are essential for the working of basic functionalities of the website. We also use third-party cookies that help us analyze and understand how you use this website. These cookies will be stored in your browser only with your consent. You also have the option to opt-out of these cookies. But opting out of some of these cookies may affect your browsing experience.
Necessary Always Enabled

Any cookies that may not be particularly necessary for the website to function and is used specifically to collect user personal data via analytics, ads, other embedded contents are termed as non-necessary cookies. It is mandatory to procure user consent prior to running these cookies on your website.